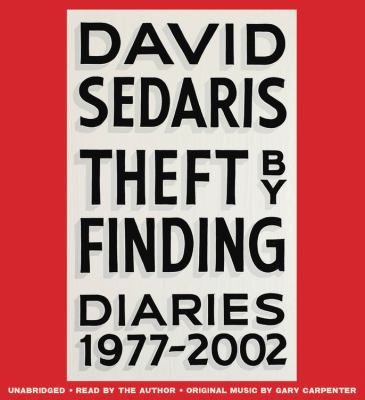 Years ago, I read Me Talk Pretty One Day. It was a very funny book and I’m not sure why it took me so long to get around to another of Sedaris’ books. I was looking for something humorous to listen to in the gym and decided to give this one a try. It took me a long time to get into the book and several times I thought about putting it aside. The first years of his diary are somewhat bare, glimpses of him hitchhiking around the American West, making a few bucks with temporary labor, while spending most of his time getting high.  As we must be close in the same age, so that as I listened to his diary entries, I kept thinking what I was doing during those years. After wandering around the country for a while, Sedaris settles down as he enters Chicago Institute of Art. He still struggles to pay bills (in his early years, he seemed to have a particularly hard time with this phone bill). He hangs out watching people in the International House of Pancakes. And he begins to write. There are some things that Sedaris wrote in his journal from the 70s, that reminded me of that era. Race relationships were often in tension and he had a several scary run-ins in both Raleigh (where he grew up) and in Chicago.  He also wrote about his relationship with his siblings (especially Amy) and his parents (he adored his mother and didn’t care as much for his father, even though his father did give the kids a trip to Greece).

After he graduated from college, Sedaris stayed in Chicago, working day labor jobs and as an adjunct writing professor at the Art Institute. During this time, his journal observations become sharper and more humorous. Then he moved to New York, where he and Amy had plays produced in small off-Broadway theaters. There’s no “eureka” moment, where Sedaris realizes he “had it made” but soon instead of struggling to find enough money to pay the rent or phone bill, Sedaris is eating in nice restaurants and traveling back and forth to Europe.  He publishes Naked. His lover is French and they move there, where Sedaris studies the language (and his teacher didn’t appreciate her portrait in Me Talk Pretty One Day). He also begins to clean up his life, admitting he’s an alcoholic and keeping a count on his days of sobriety. He has some interesting entries concerning 911, both from his time in France and when he returns to visit New York without the twin towers.

I am glad I stuck with this highly edited and published journal. In a way, reading these excerpts, Sedaris provides a personal glimpse of his view of the world in which we both lived, but in very different ways. I was often turned off with the language, but found that as the years went by, Sedaris began to cut the number of times he used the “F-word”. He even noted, while teaching writing, his criticism of a student’s paper that overused such language. Also, the book shows Sedaris sharpening his pen with humor, which is an interesting insight. His writings become mature as he ages. Finally, I was glad I listened to this book while working out in the gym. I’m not sure I would have stayed with it had I been reading it instead of listening to it. 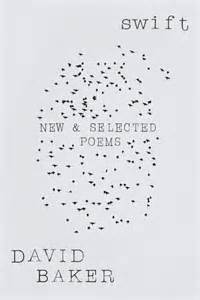 David Baker is a poet who is aware of his place in creation. In this collection of fifteen new poems and selections from his seven previous books of poetry, we are drawn into our common world that is highlighted by his keen observations and knowledge of nature. One collection draws upon the negative impact of chemicals used on the farms in Mid-America.  He writes about death and bemoans the idea that the American way of death takes us out of the circle of life as we ensure that not even worms can feast on our bodies.  In a note after another poem, he points out the insane about of fuel used to cremate bodies in North America (estimated to be equivalent fuel needed to drive a car the distance of 80 round trips to the moon).  He hears the coyote cry at night and muses about birds and butterflies, fish and frogs. Through a variety of styles of poetry, some I found easier to comprehend than others, Baker draws us into this world we inhabit. I encourage others to indulge themselves with his words and images and ponder how we might live as a more responsible member of this planet. 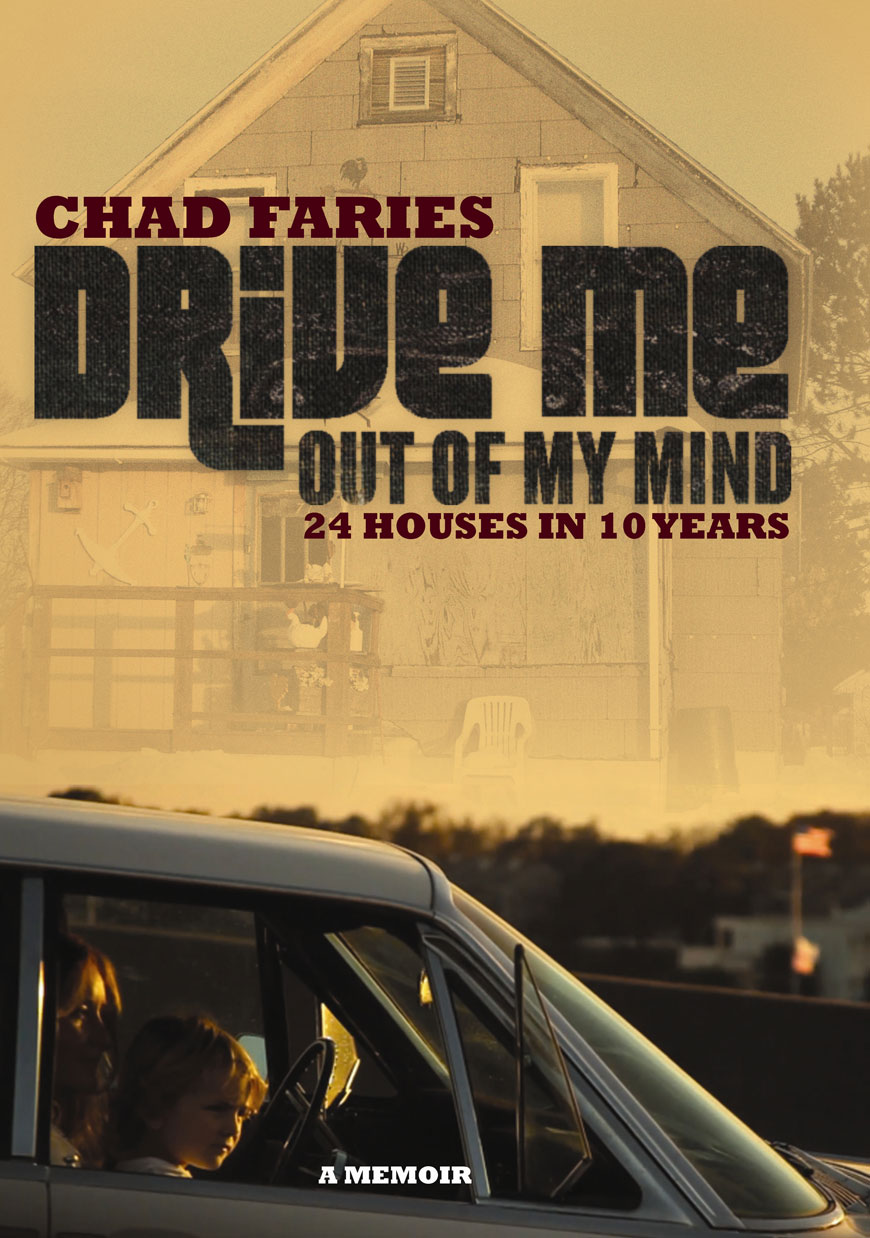 This was a hard book to read. I picked it up after hearing the author, who is a professor at Savannah State University, a few years ago. Knowing he was from the Upper Peninsula (UP) of Michigan, a favorite get-away when I lived in the mitten state, made it more appealing. But my first attempted to read the book failed. It was just too hard to imagine, and I kept thinking that no kid should ever have to live in such situations. But I picked it back up last month and forced my way through this memoir of the first ten years of Faries’ life. A warning if you read this book: It’s brutally honest. The language is rough, drug and alcohol abuse are a constant, and the sex scenes that a child observes is shocking. Yet, there are children who grow up in such situations. It is amazing that Faries survived the 70s.

There are several threads that hold the book together. One is the places they lived. Often, it’s a house, but on one occasion it was a room above a strip club and another above a bowling alley. Faries mother was just a teenager when the book begins and suffers from drug and alcohol abuse and, what seems to me, an addiction to sex. But she does love and cares from her son. While the book is called a “memoir,” there is a little license taken in using that title as the opening parts of the book are obviously before the author had actual memories. For such memories, he had to rely on his family.

A second thread is the constant mobility Chad and his mom make as they roam around the UP and off to Battle Creek (also in Michigan), Florida, Texas and Montana. They travel in old cars, in buses, by hitchhiking, and on the back of the mom’s boyfriend’s motorcycle. In one trip, the three of them rode from Battle Creek, Michigan to the western part of the UP (about 600 miles) with the boy sandwiched between his mom and her boyfriend. The constant moving is highlighted with a simple sentence at the end of each chapter, “And then we moved.”

The third thread is music. Faries begins each chapter with a quote from a “classic rock” tune of the era, and often during the chapters he recalls certain songs of the decade.

While most of the chapters are told from the point of view of the boy, there are a few interesting ones toward the end such as the chapter that is told from the point of view of the hamster who understands his role on earth is to protect the boy. I found myself cheering on a rodent. The last chapter has Faries with his mother and several other women discuss his early life. It’s 2003, and Faries is teaching in Eastern Europe and has come home on a visit. His aunt is tattooing his Greek girlfriend’s name on his back. As she does this, Faries interviews her and his mother about his recollections of growing up. This chapter, written more like a dialogue of a play, serves to wrap up many of the story’s loose ends.
I forced myself to read this book and learned much. But I’m saddened to know that children do grow up in such situations.